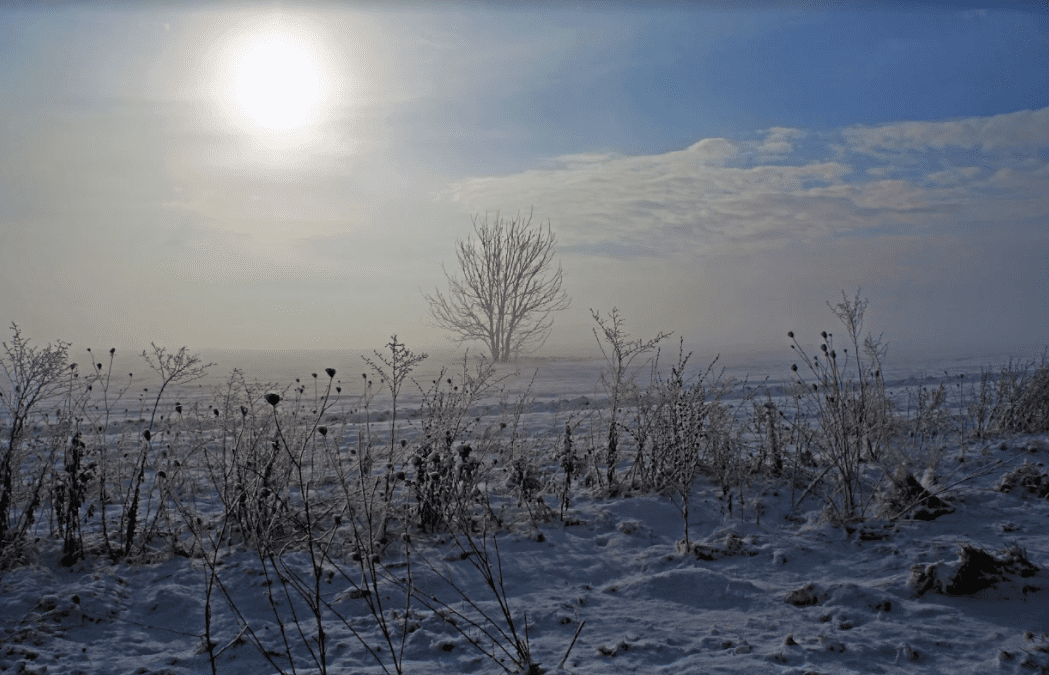 Founded in 1840 when eight Irish Catholic families gathered to celebrate Mass on January 1, St. Joseph Parish has been a vibrant, active part of the Dexter community for over 175 years.

The year 1840 marks the beginning of St. Joseph Parish, even if only as a mission church. For the Irish immigrant families, farmers who settled near Dexter, their first church was a small frame building at the corner of Dexter-Townhall and Quigley Roads in Dexter Township.

In 1854 the church was destroyed by fire, and it was decided that the replacement church would be built in the village since there were now close to 1000 persons living in Dexter, which was founded in 1824 by Judge Samuel Dexter of New York. A parishioner, Mr. John Costello, donated the land at the corner of Fourth and D (Dover) Streets. It was at this time that St. Joseph Parish received its first resident pastor, Fr. James L. Pulsers. The parish served Dexter, Pinckney, Sylvan, Unadilla, and Bunkerhill. This frame church was meant to be temporary as parishioners planned a new brick church on the same block.

In 1872 the new brick church was begun. Designed in simple Gothic architecture, the structure boasted a steeple of 180 feet which has been a landmark in the village to this day. Dedication of the church, the largest building in the village, was on January 3, 1875, by Bishop Casper Borgess of Detroit. The frame church on the corner was dismantled and auctioned off in parts.

A parish school was established in September 1920, housed in the old wooden rectory that had been replaced by a new 2-story stone structure in 1904. Both of these buildings are still occupied, the stone rectory by the current pastor, and the wooden schoolhouse as private apartments. In 1925 a new brick school was built at the corner of Third and D Streets.

Following a trip to Lourdes, France, in the early 1930s, when St. Bernadette was canonized, then pastor Fr. Charles T. Walsh was inspired to build a grotto on the church lawn to honor the Virgin Mary, doing much of the stonework himself. This Grotto was dedicated in 1938 and was a pilgrimage site for southeast Michigan Catholics for many years, with the beautiful garden surrounding it taken care of by dedicated parishioner to this day.

As the parish school enrollment increased, a larger home was needed for the greater number of teaching nuns—Sisters, Servants of the Immaculate Heart of Mary (IHM)–and a new brick convent was built next to the school in 1952 to house eight sisters.  In 1968 due to extensive repairs needed to the building, St. Joseph Catholic School closed its doors ending 48 years of Catholic education in Dexter. Several years later the school building was remodeled to serve as the Parish Center for social events as well as classrooms for Religious Education students and is still in use today. The convent became our Parish Office in the 1980s.

St. Joseph Parish celebrated their 150th Anniversary in 1990; by the year 2000, it became apparent that the church building in the Village was struggling to accommodate the growing number of parishioners. In 2001, after parish-wide visioning sessions, plans were made and approved by the Diocese of Lansing to build a new place of worship. In 2008 our “new” church—now called the “Country Church”—was dedicated on the Feast of St. Joseph our patron, with Bishop Carl Mengeling presiding. This 46-acre campus, located at the corner of Mast & N. Territorial Roads, provides enough space for our beautiful church as well as spacious grounds to hold our Summer Festival, a pavilion and warming kitchen for outdoor events, and Disciple House for Religious Education
classes and meeting rooms for various parish groups.

Our little church in Dexter—the “Village Church”—is kept in excellent condition as an historical building while it continues to serve as a sacred place of worship for weekday Masses and Holy Day Liturgies, as well as for weddings and funerals.

As we climb our Stairway to the Future, we continue to look forward to accomplishing our vision of a unified campus at the Country Church, to combine our worship space with formation space, including Religious Education classrooms, a social hall, and parish offices.